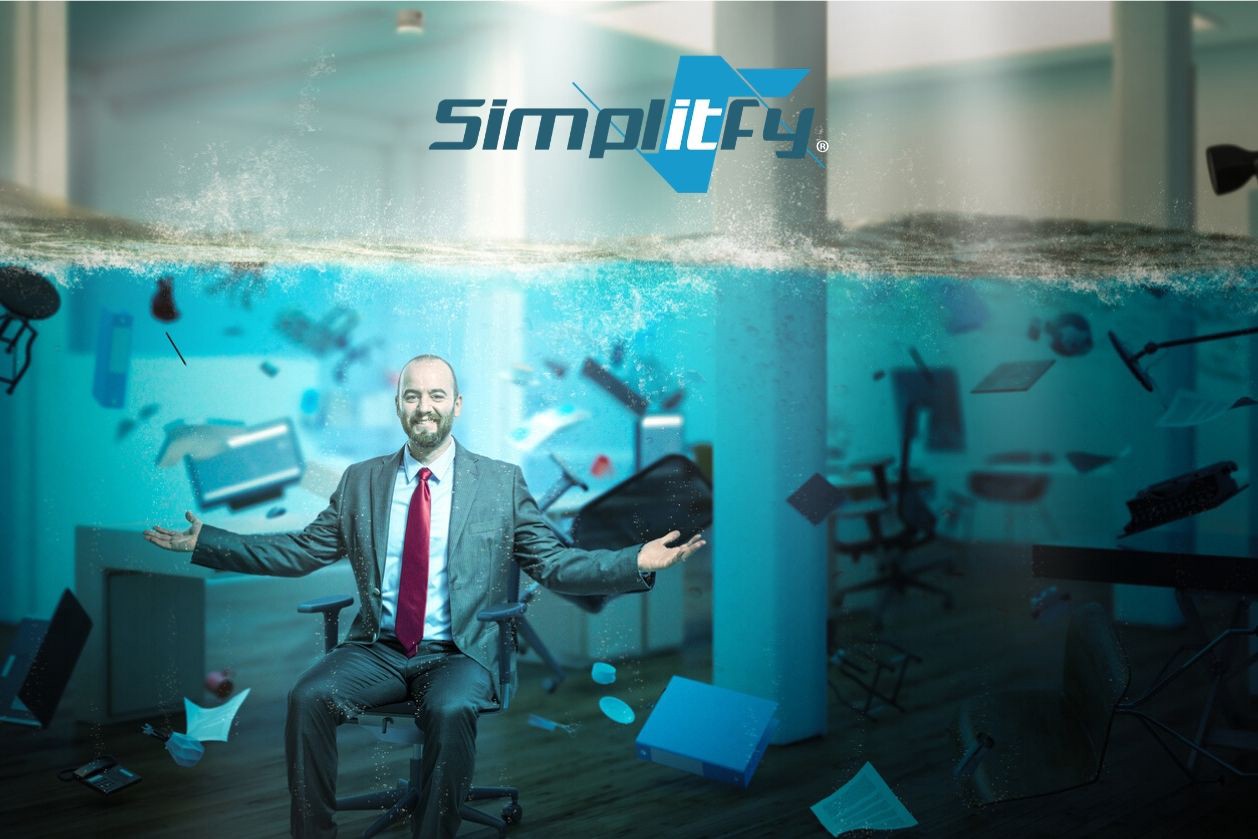 When Natural Disasters Strike, Know Your Data is Protected

A natural disaster is probably something you don’t think of on a regular basis. You might see news coverage of the latest tornado or hurricane, but it doesn’t necessarily impact you personally. The thing is, natural disasters are unpredictable. So when a catastrophe strikes, know your data is protected.

Even if your business isn’t in a tornado-prone area or you’re not on the coast so you don’t expect a hurricane, that doesn’t mean that your data is safe. The problem is that a natural disaster can strike anywhere.

For instance, even though about 81 percent of the world’s largest earthquakes occur in three specific areas, according to the United States Coast Guard and other experts, earthquakes can happen anywhere on the planet.

Tornadoes are another catastrophic event that happens worldwide. It is interesting to know that, “Tornadoes can occur almost anywhere in the world, but the United States is the country with the highest frequency of tornadoes,” according to Live Science.

Lightning is another natural occurrence that happens all across the globe and no place is safe from potential damaging strikes.

After a damage-causing act of nature, there is often chaos in the workplace. This is especially true if the building is damaged. For example, after Hurricane Michael on the Gulf Coast of Florida (as well as parts of Alabama and Georgia), some towns had up to 75 percent of the buildings damaged or a total loss. This is from trees falling, flooding, storm surge, and wind damage.

When something like this happens, the last thing you want to do is find paperwork or locate data. Often, employees are taking care of their own homes. If the office is damaged, it takes time just to get things in order — not even adding in the time it will take to recover lost files and data. That is if they are even recoverable at all.

Taking the Risk Isn’t Worth It

As mentioned, we often see disasters happening to other people and may become complacent. Taking the risk isn’t worth it.

What would happen if all of your information was lost? This leads to downtime, a loss of revenue, and more. In fact, we found out that 7 out of 10 small businesses that experience a major data loss go out of business within a year.

What many businesses don’t realize is that even if they have external hard drives or their own backup system in place, when a natural disaster strikes their area, that is lost too. Having your backup in the general vicinity doesn’t save your data if the effects of a catastrophe. This was an issue after the major earthquakes in Christchurch, New Zealand.

According to Business Blog Hubs:

Therefore, the best practice to protect and ensure data availability in any crisis situation is to back up data online. Businesses that had already used online backup services were able to restore resume their business processes within no time.

We Keep Your Data Secure

At Simplitfy, we keep your data secure. The good news is that losing data due to a natural disaster isn’t commonplace. However, there are other reasons to secure your data such as hacking, human error, problems with the system, and more.

Whether you are in an area prone to specific natural disasters like hurricanes and tornadoes or you simply want to ensure the safekeeping of the data within your company, we help you have peace of mind.

We make sure your business is performing at its best with our Managed IT Services.

Call Us And Let's Get Started!